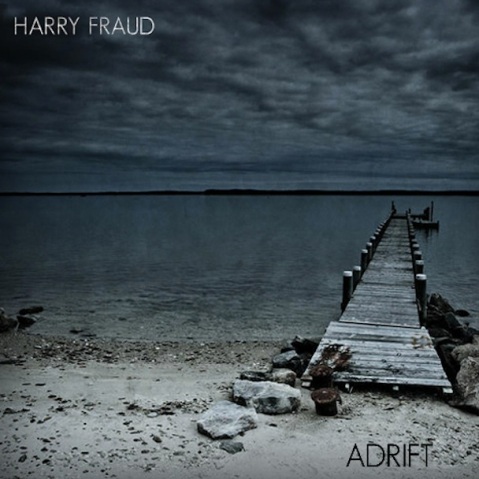 Harry Fraud is on the come-up in a major way right now. Just today, I caught these 2 tracks by the Hip Hop producer, one with Danny Brown and the other with Action Bronson.

I’m new to Harry Fraud’s work, but from the sounds of it, we should all be paying a bit more attention, starting tomorrow when he drops a new mixtape titled Adrift.

Pick up the new mixtape at STEREOGUM tomorrow, and big ups to The Daily Swarm and Stereogum for the links.